To mark the hundredth anniversary of Mobach Ceramics in 1995, the Mobach Ceramics Collection foundation was set up in 1994.
The aim of the foundation is to manage, expand and exhibit the Mobach ceramics collection.
The Mobach Ceramics Museum is housed in the premises that Klaas Mobach had built in 1913 on Kanaalweg, Utrecht. The former clay store and the area around the coal-fired kiln, dating back to 1922, serve as exhibition area. In the museum there is a display cabinet showing work from 1895 to about 1910.

The museum is open once a year during the Open House days, on Saturday.

Due to the many requests, it is not possible to provide information about old Mobach ceramics such as valuation and dating. 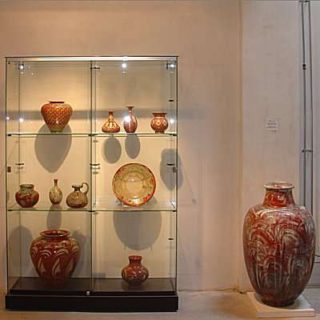 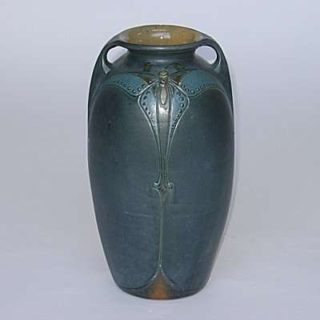 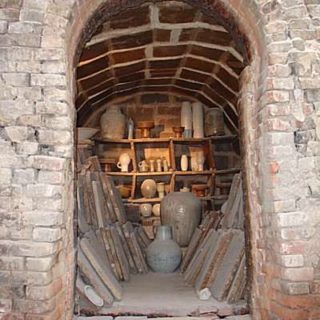 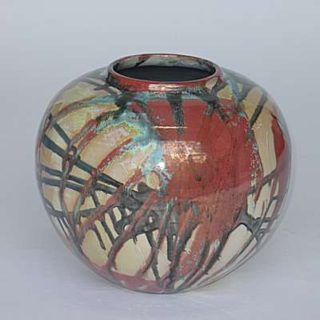 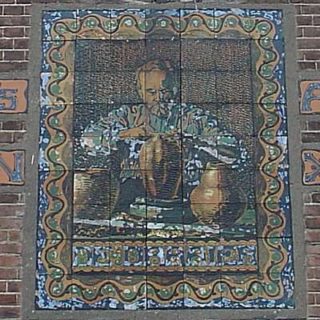 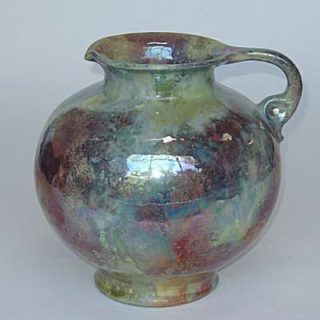 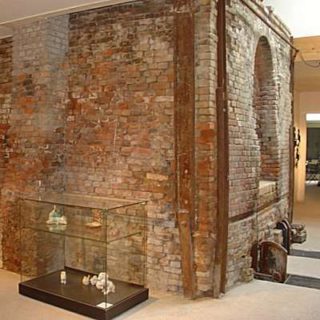 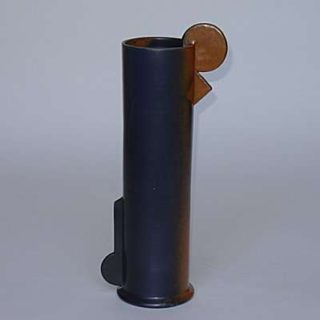 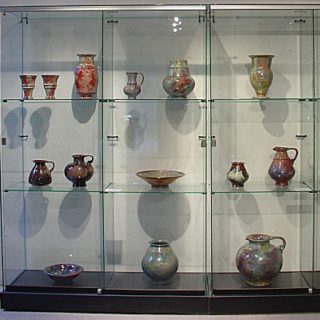